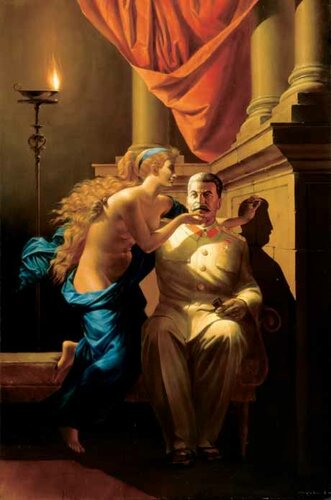 A sign language (also signed language or simply signing) is a language which uses manual communication and body language to convey meaning, as opposed to acoustically conveyed sound patterns. This can involve simultaneously combining hand shapes, orientation and movement of the hands, arms or body, and facial expressions to fluidly express a speaker's thoughts. (https://en.wikipedia.org/wiki/Sign_language )
Sign languages differ from country to country. Very often several countries share the same sing language, but sometimes there are more than one sign languages in single country. This can lead to some misunderstanding.
( Collapse )

There are few things that harm more than misunderstanding.

Eurocentrism is so eurocentric... Chinese and Indian troops and officials on Vova`s lonesome party mean nothing for true humans our Euro-Atlantic partners )))
Russians only look like civilised white people. In fact, they are (unlike Ukrainians) mentally and politically - Asians, flocking together with China, India and Mongolia. Ask Hitler - he would tell you that in November-December of 1941 the whole Red Army had already been destroyed and only a few involuntary Mongolian regiments stood between German troops and Kremlin. Ask Goebbels - he would tell you that Asiatic communist Hordes were raping ang looting German maidens and crones. By the way, at the present moment Defence Minister of Russian Federation - Sergey Shoygu - is an Uruk Hai Uriankhai (XIX-century name for Tuvan people, who live on the Western borders of Mongolia). Ask any Ukrainian journalist or any official and he would tell you that overwheming majority of Russian troops in Ukraine now are Buriats from the shores of Baikal lake north of Mongolia. OH SHI~ Don`t ask Ukrainian officials. They will also tell you that it was not Soviet Army, but The First, The Second and The Third Ukrainian Fronts, that raped and looted liberated Europe. That would be embarrassing.
My point is: Russia is not European and Russia is not democratic. Deal with it.
P.S.: The Ribbon of Saint George was not reinvented - it has been the symbol of The Great Patriotic War as long as I remember myself. Proof with pics and links will take a special big post. 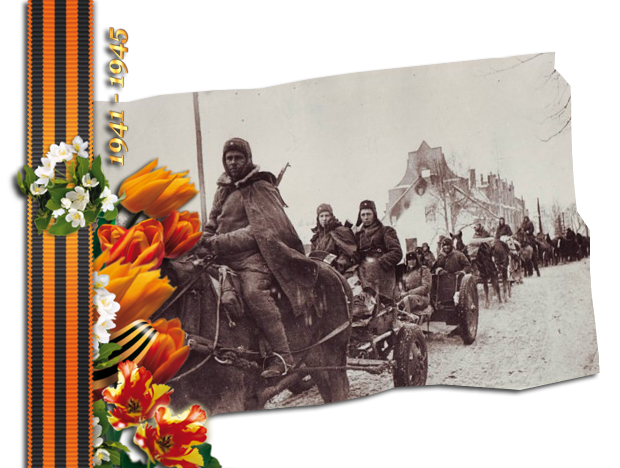